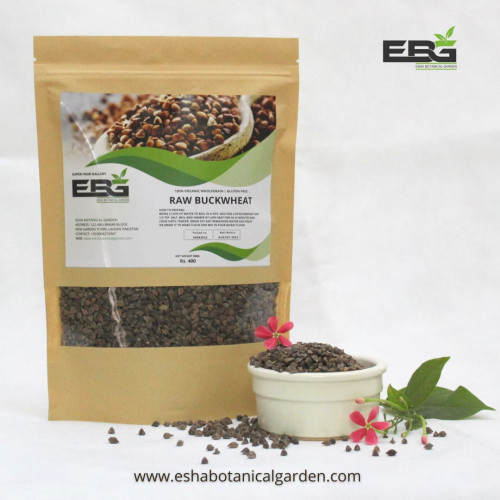 Buckwheat is a highly nutritious whole grain that many people consider to be a superfood. Grain-like seed that’s packed with nutrients like iron, magnesium, protein, essential amino acids, and more. Among its health benefits, buckwheat may improve heart health, promote weight loss, and help manage diabetes. Buckwheat is a good source of protein, fiber, and energy.

Raw buckwheat are the unhulled seeds of the buckwheat plant; they’re a gluten-free “pseudocereal,” because they act like more like a grain than a seed, much in the same way as quinoa. When eaten raw they’re crunchy and slightly nutty, and when cooked they soften to a texture similar to rice.

The easiest and most common way to cook buckwheat is by boiling it like rice, and from there you can eat it on its own, serve it with meat or vegetables, or even add fruit and spices to make a tasty breakfast. 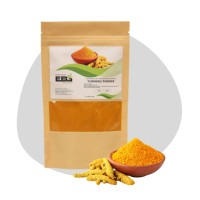 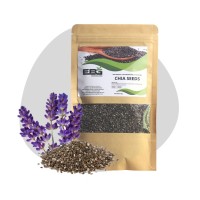 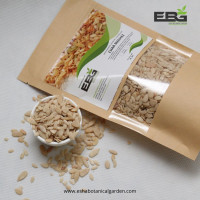